Print the page Product catalog
28.03.2022 From March 25 to March 26, NIPK Electron Co. took part in a landmark event in St. Petersburg - the «VII All-Russian Congress with International Participation Medical Care in Trauma. New in organization and technology. The professional medical education issues in Russia». This year the Congress was timed to coincide with the 50th anniversary of the founding of the Department of Traumatology and Orthopedics of the The First Pavlov State Medical University of St. Petersburg and was held in a hybrid format. It made the event accessible to even more participants.

At the beginning of the Congress, at the opening ceremony members of the Presidium and honorary guests of the Congress gave their welcoming speech – Head of the Department of Traumatology and Orthopedics of the Pavlov First Saint Petersburg State Medical University, Professor, Doctor of Medical Sciences Alexander Dulaev, Vice-Governor of St. Petersburg Oleg Ergashev, Director of the H.Turner National Medical Research Center for Сhildren's Orthopedics and Trauma Surgery., Corresponding Member of the Russian Academy of Sciences, Professor, Doctor of Medical Sciences Sergey Vissarionov and others. 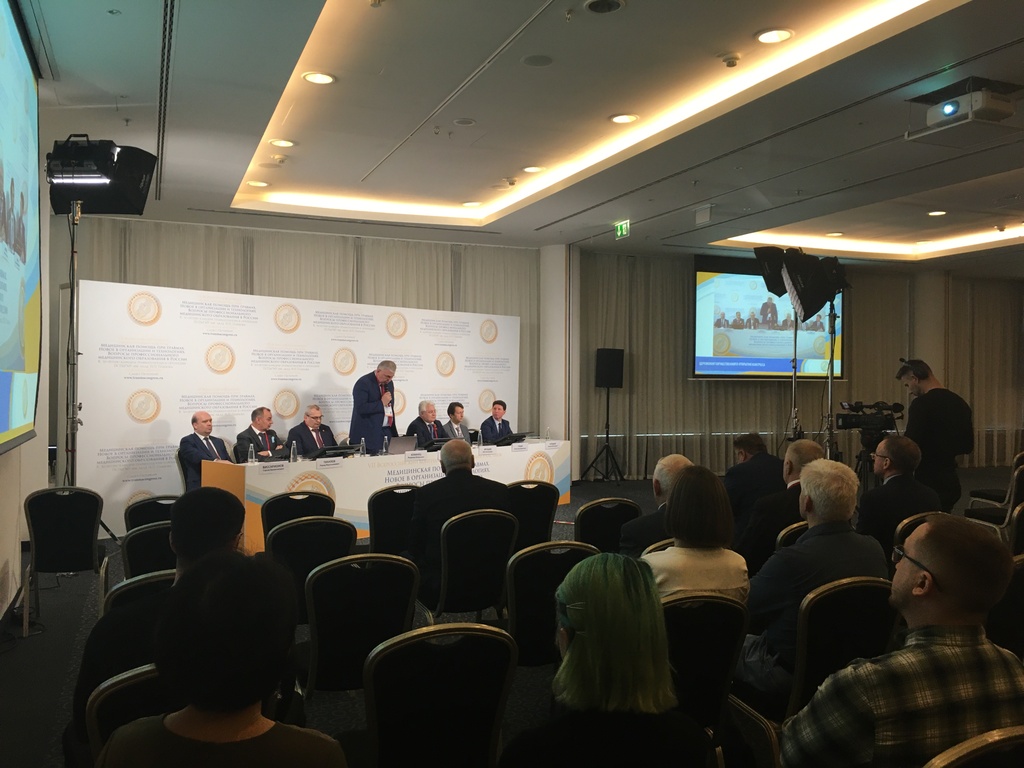 The Congress was accompanied by an exhibition. NIPK Electron Co. demonstrated its products at the stand within a collective exhibition under the auspices of the Ministry of Industry and Trade of the Russian Federation. Among the exhibits: The ATRISS weight-bearing CT system, a unique development of the company for obtaining 3D-images of the foot and ankle joint in an upright position under natural load. It is worth noting that this system was developed with the active participation and expert support of specialists of the H.Turner National Medical Research Center for Сhildren's Orthopedics and Trauma Surgery. A huge advantage of «ATRISS» in comparison with the classical CT examination of the lower extremities, of course, is the radiation load reduced by more than 150 times. Also, this device is very convenient and makes it possible to diagnose a patient in a sitting position with complex injuries.

In addition, NIPK Electron presented to the guests a number of other high-tech medical equipment for X-ray diagnostics, X-ray surgery, computed tomography, ultrasound diagnostics and nuclear medicine. The products manufactured by the company aroused great interest among the guests and participants of the event - they highly appreciated the company's capabilities. 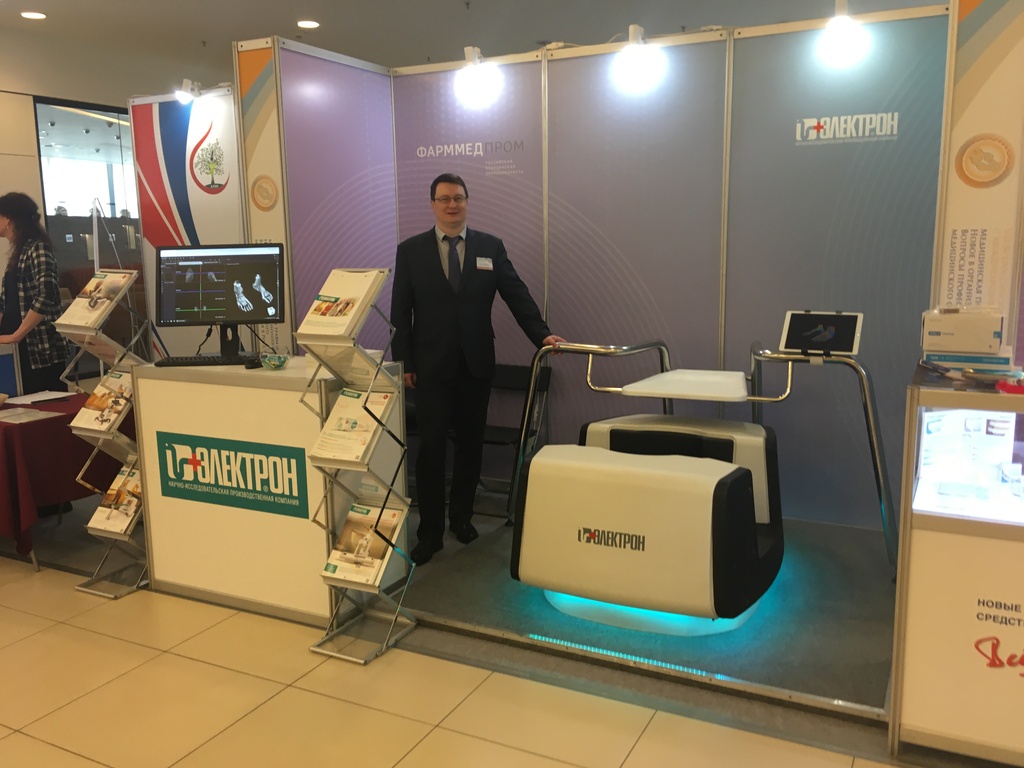 The rich scientific and business program of the Congress included such scientific areas as: organization of traumatological medical care in the conditions of the COVID-19 pandemic; modern organizational, diagnostic and therapeutic technologies for limb fractures; diagnosis and treatment of joint injuries and many others.

Sergey V. Vissarionov, during his speech at the opening ceremony of the Congress, noted that the current state of traumatology and orthopedics and the holding of the Congress is becoming more important and more relevant, because, first of all, this is due to the number of affected patients, both adults and children, which increases annually.
"According to the statistical and analytical data of our center, the severity of the injury itself has also increased in recent years. If in 2010 the number of patients with spinal cord injury was only 16%, then in recent years they have become 32.4%, that is, the severity of musculoskeletal injuries in children has almost doubled," - Sergey Valentinovich said.
Every year the Congress attracts more and more specialists in the field of traumatology and orthopedics to discuss the most pressing and important issues in medical practice. According to preliminary estimates, about 2000 delegates of various specialties from all Federal districts of the Russian Federation, countries of the near and far abroad took part in the Congress. The audience consisted of: chief physicians, heads of departments, doctors, residents, nurses and other employees of medical and preventive institutions; teaching staff, students of medical universities; directors, heads of departments, employees of research institutes and others. 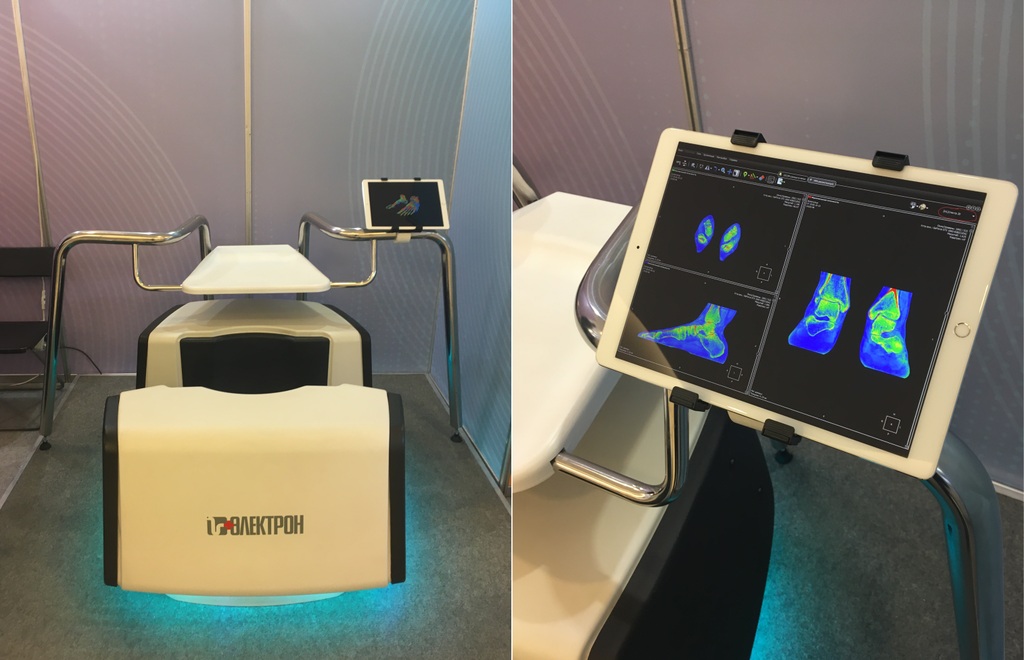